CEL has begun work in Hacienda White 2 & Marassi Emaar extension
CEL has recently secured contracts with two major private compounds along the North Coast of Egypt. The first compound is a development called Hacienda white 2 where the contractor is Hassan Allam Sons. The second development is an extension of the existing compound of Marassi Emaar. CEL will be working as an independent testing lab for both projects.
Photos 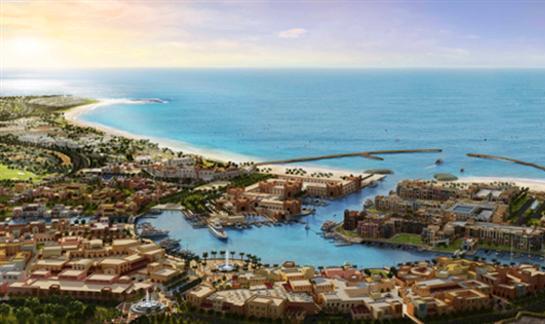